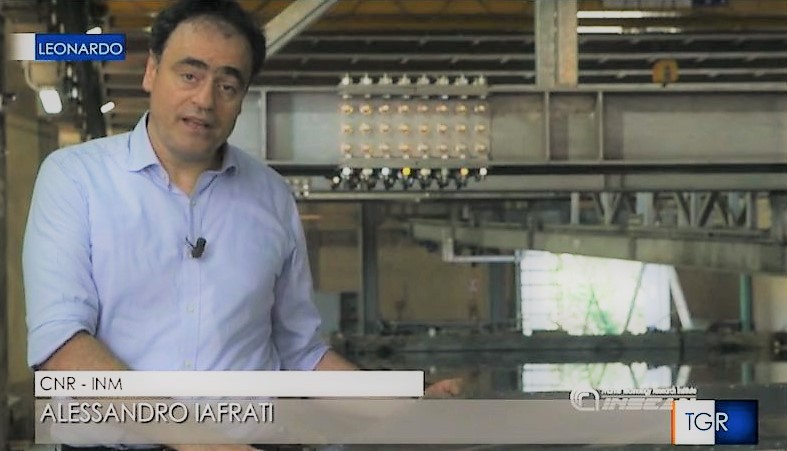 Graduated in Mechanical Engineering at Univ. of Rome “La Sapienza” in 1991, from Sep. 1992 to May 1997 he worked at the Italian Aerospace Research Center (CIRA) carrying out research on vortex generated noise. He moved at INSEAN (The Italian Ship Model Basin) in June 1997 working in the field of hydrodynamics of high-speed crafts, water entry problems and numerical modeling of multiphase flows. From Apr. 2009 he led the “Resistance and Optimization” Scientific Unit and the role ceased in Dec. 2010 when INSEAN merged into the CNR as Marine Technology Research Institute.

Starting from 2011 he was involved in two EU funded projects, FP7-SMAES and H2020-SARAH, both aimed at investigating hydrodynamic and fluid-structural interaction phenomena taking place during the aircraft emergency landing on water (ditching). Within the two projects, the High-Speed Ditching Facility was designed and built. Since February 2018 he has been in charge of Facilities and Labs at CNR-INM HQ.